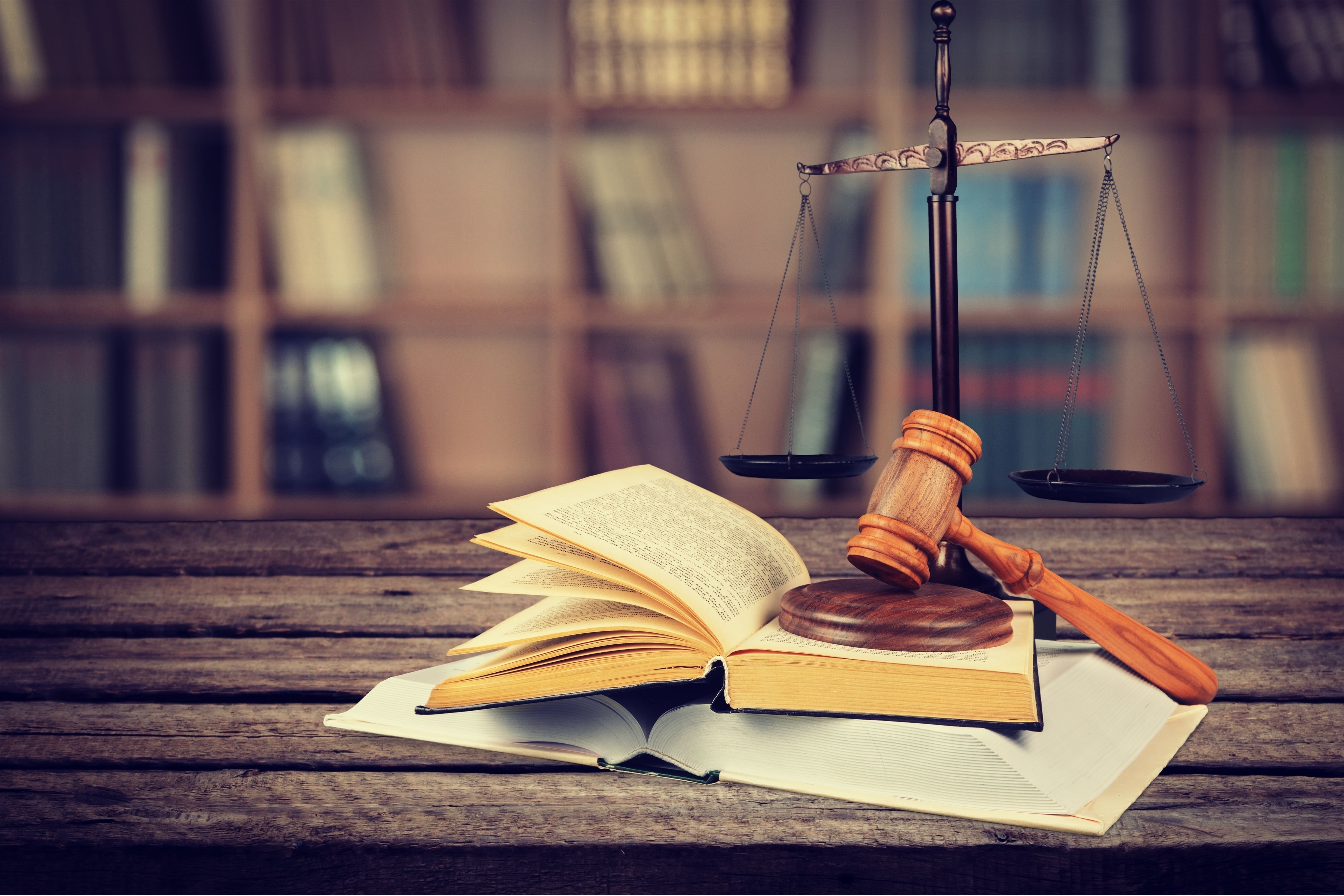 The Access to Justice Commission meets this afternoon at 3:00 in the Fifth Floor Conference Room of the Social Law Library in the Adams Courthouse in Boston.  The meeting is open to the public.

This afternoon’s agenda features discussion of a Proposal that judges in cases involving at least one self-represented litigant assure themselves, through a colloquy, that a proposed settlement has been entered into on a knowing and voluntary basis.  The proposal develops a principle enunciated in Guideline 3.4 of Judicial Guidelines for Civil Hearings Involving Self-Represented Litigants.  The Commission began its discussion of this topic last year.  If warranted by the deliberations, the discussion may lead to a formal proposal to the courts.

Also on today’s agenda, reports on the Trial Court’s Access to Justice Initiatives, Justice Bridge’s sponsorship by U. Mass School of Law and the Progress Report of the Special Planning Committee.

On February 26, the Judicial Branch submitted its proposal to the Legislature to expand the Housing Court to the entire Commonwealth by July 1, 2015.  The proposal is based on a recommendation of the Access to Justice Commission.

In the press release of the Supreme Judicial Court announcing the proposal, Associate Justice Ralph D. Gants, Commission Co-Chair, was quoted as saying “We believe all residents of the Commonwealth, regardless of where they live, should have the opportunity to have their housing case heard by a Housing Court, and benefit from its specialized expertise in residential housing matters.”

A Briefing Paper has been prepared by the Commission explaining the proposal.  “Promoting Justice: Why Massachusetts Needs Housing Courts Statewide,” (February 2014) is attached to this update.

The World Justice Project has released its “2014 Rule of Law Index” and the U.S. didn’t do well on some measures.  On “access to civil justice” (which includes whether people “can access and afford legal advice and representation”), the U.S. finishes 18th out of 24 in our region and 25th out of 50 in countries with a similar income level.  “Civil legal assistance is frequently expensive or unavailable, and the gap between rich and poor individuals in terms of both actual use of and satisfaction with the court system is significant.” http://worldjusticeproject.org/rule-of-law-index.

Closer to home, the National Center for Access to Justice (at Cardozo Law) has gone “live” with its Justice Index, which compares states “in which best practices are in place to those in which these practices are absent.”  www.justiceindex.org.

The purpose of the Index is to provide a roadmap for reform.  The Index makes comparisons on four measures:

Self-Representation: whether the state guides judges to assist SRLs

Language assistance: does the state require interpreters who are “certified”

Disability assistance: does the state allow judges to charge a deaf or hearing impaired person for the cost of a sign language interpreter?

Massachusetts ranks tied for 14th out of 51.