Justice Georges has served as Co-Chair of the Massachusetts Access to Justice Commission since July 2021. He was appointed to the Supreme Judicial Court by Governor Charlie Baker on December 16, 2020. He earned his Bachelor’s degree from Boston College in 1992 and his law degree from Suffolk University Law School in 1996.

Following law school, Justice Georges began his legal career as a litigation associate at Rackemann, Sawyer & Brewster, P.C. and Todd & Weld, LLP. In 2007 he joined the firm of Barron & Stadfeld, P.C., eventually becoming a partner. He had a diverse practice focused on commercial litigation and criminal defense practice in state and federal courts. Governor Deval Patrick appointed Justice Georges as an Associate Justice of the Boston Municipal Court in 2013. 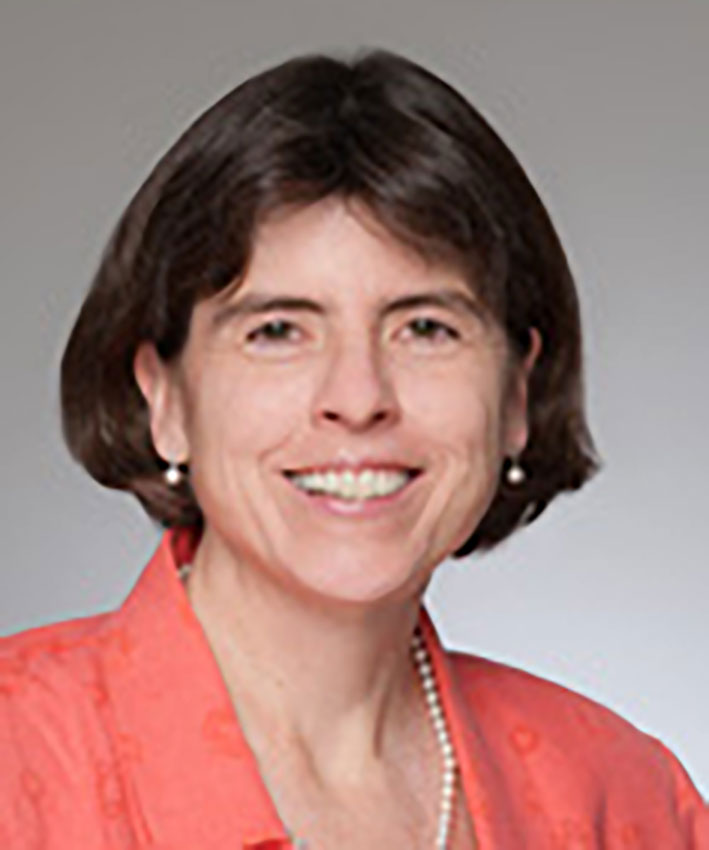 Marijane Benner Browne has served as Co-Chair of the Massachusetts Access to Justice Commission since July 2021 and has been a Commissioner since 2012 during which time she Co-Chaired the Commission’s Revenue Enhancement Committee. Marijane is the Director of Global Lateral Partner Recruiting for Ropes & Gray where she heads the firm’s global lateral partner and counsel recruiting and integration function, working closely with the firm’s Managing Partner and other senior leadership.

Prior to joining Ropes & Gray in 2011, Marijane led global lateral partner recruiting and integration at Goodwin Procter for five years. Marijane was a practicing lawyer for 19 years before joining Goodwin Procter, primarily at Bingham McCutchen, where she was a partner in the finance group and served as national hiring partner. She also co-headed that firm’s associate development efforts, co-chaired its pro bono program and helped drive its diversity efforts. Among her numerous volunteer and civic activities, Marijane has been a Board member of the Massachusetts Legal Assistance Corporation since 2011, serving as Chair from 2013-2020. 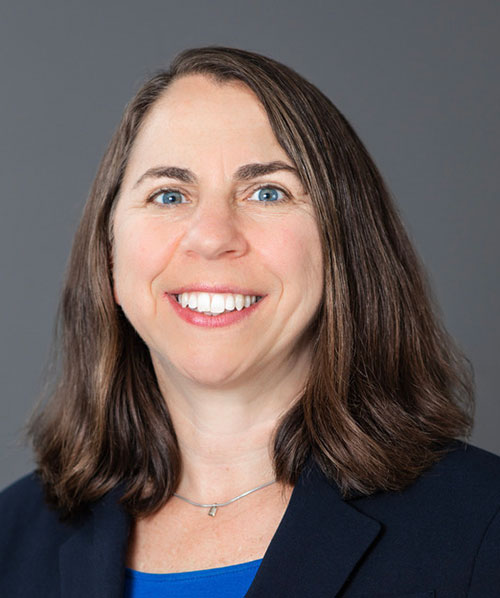 Carolyn serves as the Director with the Massachusetts Access to Justice Commission. Prior to this role she served as the Director of Public Service and Pro Bono at Boston University School of Law. She has served as a co-chair of the Boston Bar Association’s Delivery of Legal Services Steering Committee, formerly chaired the Public Service and Pro Bono Section of the American Association of Law Schools, and was a member of the National Advisory Committee for Equal Justice Works. Carolyn has also held positions as an assistant attorney general for the State of New York; as an attorney in private practice representing plaintiffs in employment discrimination and civil rights litigation, and tenants in landlord-tenant matters; and as a pro se staff attorney for the United States Court of Appeals for the Second Circuit. 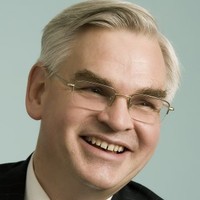 As part of his responsibilities as Deputy Legal Counsel for the Supreme Judicial Court, Chip Phinney has served as the SJC’s staff liaison to the Massachusetts Access to Justice Commission since 2016.  Before joining the SJC staff, Chip was a litigation partner at Mintz, where he co-chaired the Appellate Practice Group. He has also served as a law clerk to the Honorable John M. Ferren at the District of Columbia Court of Appeals; Counsel to the U.S. Senate Committee on Labor and Human Resources; and as a Special Assistant District Attorney with the Middlesex County District Attorney’s Office. Prior to his legal career, Chip was an Assistant Professor of English at Harvard University.